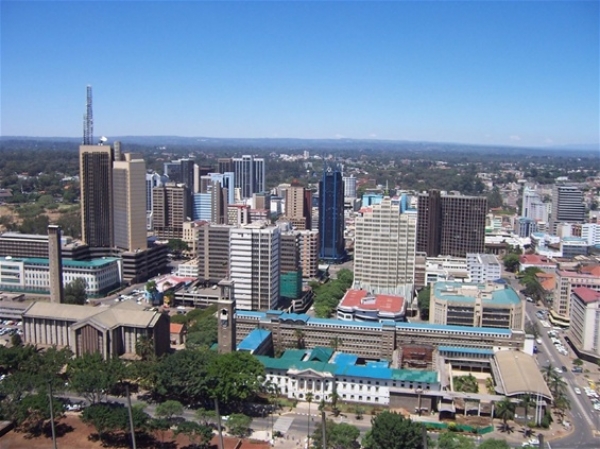 Home Afrika plans to build one million homes in the next 10 years across Africa, including in Tanzania, Uganda, South Sudan, Ethiopia and Rwanda, Bloomberg reports. The company has formed a partnership with Shelter Afrique, an intergovernmental housing agency.The initial offering was priced as 12 shillings a share and more than doubled in its July 15 debut to 25 shillings, before slipping back to 22.5 shillings. The company may issue more shares next year, chief executive officer Gerald Chege told the wire service.The current share price values the company at 9.1 billion shillings ($105 million), Bloomberg estimates.“The amount we have released is very small, it is probably less than 20 percent of what the company is worth,” Mr. Chege said. Home Afrika is also planning to create REITs to help fund its expansion. Kenya approved the formation of REITs last month.Home Afrika Ltd is planning a development-REIT for five construction projects and an investment REIT in the next few years, Mr. Chege told Bloomberg.Home Afrika uses most of its capital to buy land, Mr. Chege told Bloomberg. The company is raising finance with the help of advisers including African Alliance and Suntra Investment Bank Ltd., Mr. Chege said.“We have so many people offering us money,” Mr. Chege told the wire service. “These are people who are talking about $100 million-plus, but I’m only going to take that money when I need it.”