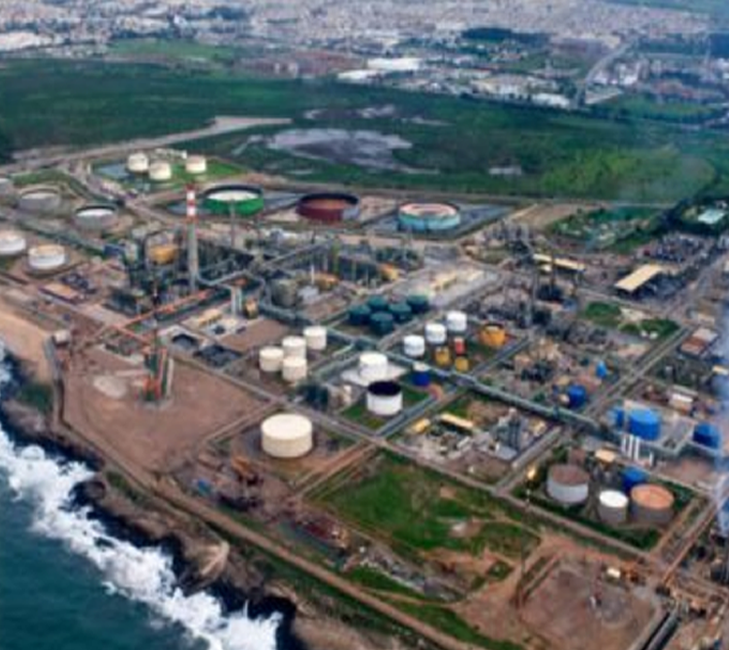 RABAT, Feb 20 (Reuters) – Morocco’s sole oil refiner Samir said on Thursday it has obtained a $300 million loan via an agreement with Glencore Energy which includes exporting part of its production to Glencore Energy.

It is the second agreement of its kind, after Samir obtained a 24-month loan of $200 million from Glencore Energy in 2012 with the same conditions.

“Funds related to the deal were received on Feb. 11, 2014 by Samir,” the company said in a statement.

The company will use part of those funds to repay what it still owes from 1.7 billion dirhams ($208 million) in debt obtained from Moroccan banks to renovate its refinery in Mohammedia on the Atlantic coast.

“The deal will strengthen the company’s finances and improve its rating, which will allow it to get local and international funding with good conditions,” the statement said.

In 2012, the company mandated Natixis and Arab Petroleum Investments Corp to arrange the deal, which includes exporting part of its production to Glencore Energy during the agreement period.

Morocco is a net energy importer.