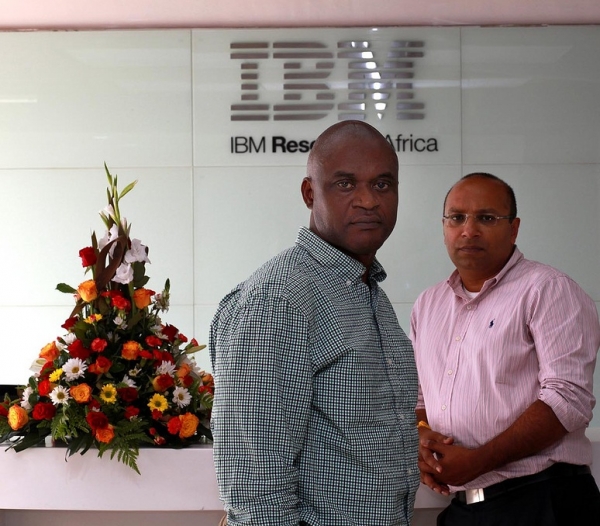 IBM is setting up new innovation centres in Morocco and Nigeria, in an expansion of its operations across Africa. The first centre was established in South Africa and, more recently, a second was launched in Kenya. The aim, the company said, was “to spur local growth and fuel an ecosystem of development and entrepreneurship around Big Data and Analytics and cloud computing”. It is also hoped that the centres will help to strengthen IT skills among students, graduates and professionals.

The new centres, located in Casablanca and Lagos, were announced on 7 February in a statement. They will join a global network of more than 41 IBM Innovation Centres in 33 countries. IBM also announced that its centre in Johannesburg had been enhanced with new capabilities. Among other things, the two new centres will provide students and graduates with virtual and in-person training, test out new products, network with peers from around the world, and receive mentoring and guidance from IT and business experts. They will also help start-ups and new business IT solutions get to market faster, focus on developing IT advanced solutions and techniques across a variety of industries that address important societal challenges. IBM said Nigeria, which is Africa’s most populous nation with more than 160 million people, was expected to become the world’s 13th largest economy by 2050. Cloud usage there is expected to more than double to 80% of businesses by the end of next year. The Moroccan economy is also growing rapidly, and its government “had a clear strategic vision over the last five years to grow and diversify the economy”, said the statement. Project Lucy initiative IBM has also launched a 10-year, US$100 million project to use technology to improve quality of life in Africa.

The initiative has been named Project Lucy, in honour of the continent’s oldest human ancestor, and will draw on the artificial intelligence in IBM’s famous Jeopardy-playing supercomputer Watson. The new Africa Research laboratory will use Watson technologies to provide researchers with resources to develop commercial solutions in healthcare, education, water and sanitation, human mobility and agriculture, the company said. Centre of Excellence IBM will also establish a pan-African Centre of Excellence for Data-Driven Development, or CEDD, and is recruiting research partners including universities, development agencies and start-ups, according to another statement. The centre of excellence will leverage Watson cognitive technologies to provide its research partners with access to high frequency and better organised data to enable them to more accurately calculate social and economic conditions and identify previously unseen correlations across multiple domains. While previous information systems have only provided a limited view of problems, said IBM, using Watson technologies the CEDD aims to create new holistic approaches to analysing data to identify previously unrecorded correlations. For example, Watson could explain why half of African children will reach adolescence unable to read, write or perform basic numeric tasks through understanding student performance, teacher expertise, attendance levels, class sizes, linguistic abilities and learning materials.