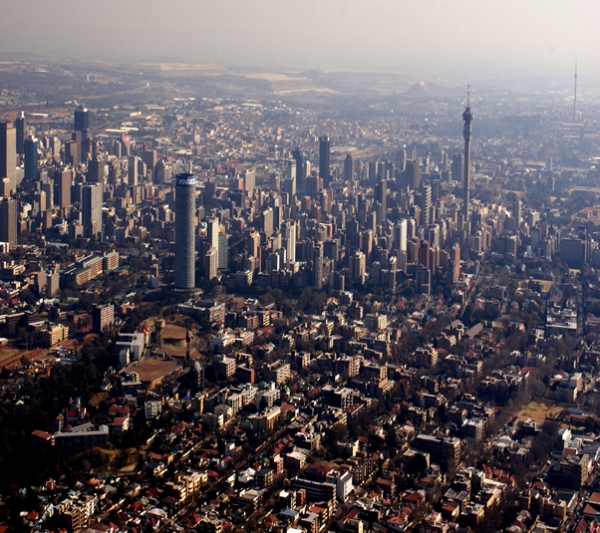 Broll Property Group, based in the affluent Johannesburg suburb of Sandton and an affiliate of Los Angeles, CA-based CBRE, today has one of the largest commercial real estate management portfolios on the continent of Africa – 65 million square feet (six million square meters) in 15 countries. Among them are Ghana, Nigeria, Malawi, Namibia, and South Africa. The company has a staff of 200 professionals. Already one of Africa’s leading multi-disciplinary property services group, Broll announced in a  news release  it has acquired a division of WSP Group Africa`s facilities management unit. The business will operate as Broll Facilities Management Financial. Terms of the deal were not disclosed. Broll CEO Malcolm Horne stated in his company’s announcement, “The acquisition of WSP Facilities Management is a complementary fit to our current service offerings, culture of service excellence and is a key milestone in the group’s vision to be recognized as the service provider of choice in all markets that we operate.” He said, “The synergy for us was not only relating to the culture of the staff but also the absolute professionalism and skill level that is abundantly obvious in the team as well as the ISO rated systems and procedures.” Horne adds, “Multinational companies operating on the continent often never see the difference in how we manage facilities and what they are used to at home. We believe in offering the clients the edge to succeed by simply keeping their house in order.” The new business will be headed by Rowland Gurnell, former chief operating officer of WSP Facilities Management. He said the merger “will help strengthen Broll’s position as a leading facility management company, offering a much wider repertoire of services from a single source.”