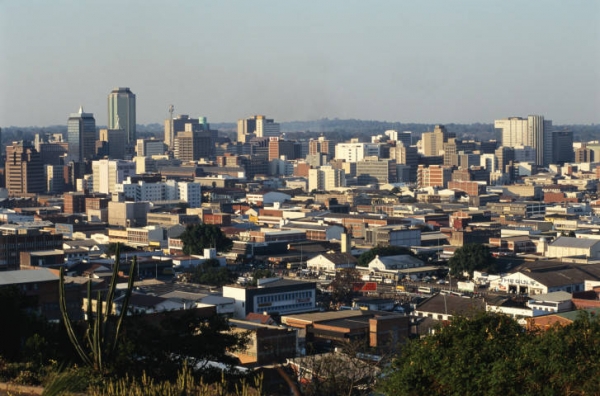 Deputy Minister of Mines Gift Chimanikire said that Harare has received the letter allowing it to trade diamonds mined between 2006 and 2009.

The Kimberley Process is a grouping of diamond-trading countries and civil society groups set up to prevent the trade in conflict or blood diamonds. It controls more than 90 percent of the world’s diamond market.

“We have been … waiting for a go-ahead,” Chimanikire told the German Press Agency dpa.

“We are working on modalities to have the sales as soon as we can.”

The diamond fields in the east of the country have been plagued by charges of human rights abuses and looting by the army and government officials, especially at the notorious Chiadzwa field.

Most Western countries involved in the Kimberley Process have argued that Zimbabwe should not be allowed to sell its gems until the human rights situation has improved. Under hard-core anti-British president Comrade Robert Mugabe, the country has nevertheless been authorised to hold two supervised sales in 2011.

Diamonds are seen as a panacea for Zimbabwe’s struggling economy, following the collapse of the country’s agricultural sector and the ensuing commodity shortages and high inflation rate.